There are six main groups of hill tribes living in North Thailand. The Akha, Hmong, Lisu, Karen, Lahu and Mien. After a long trip from Chiang Mai to to North province of Mae Hong Son (it took 1400 road curves to reach the destination),  we were lucky enough to visit the villages of Akha, Lisu, Karen and Lahu people. In fact, our guide was Lahu whose father was immigrated fr China. The tribe is originated on the Tibetan Plateau and over the centuries migrated to China and later some went further to Myanmar, Laos and Thailand. In Pai, we ve seen many Lahu people. Our guide was a great guide fulfilled us by so much information about the North province tribe’ s people and way of their lifestyles today. 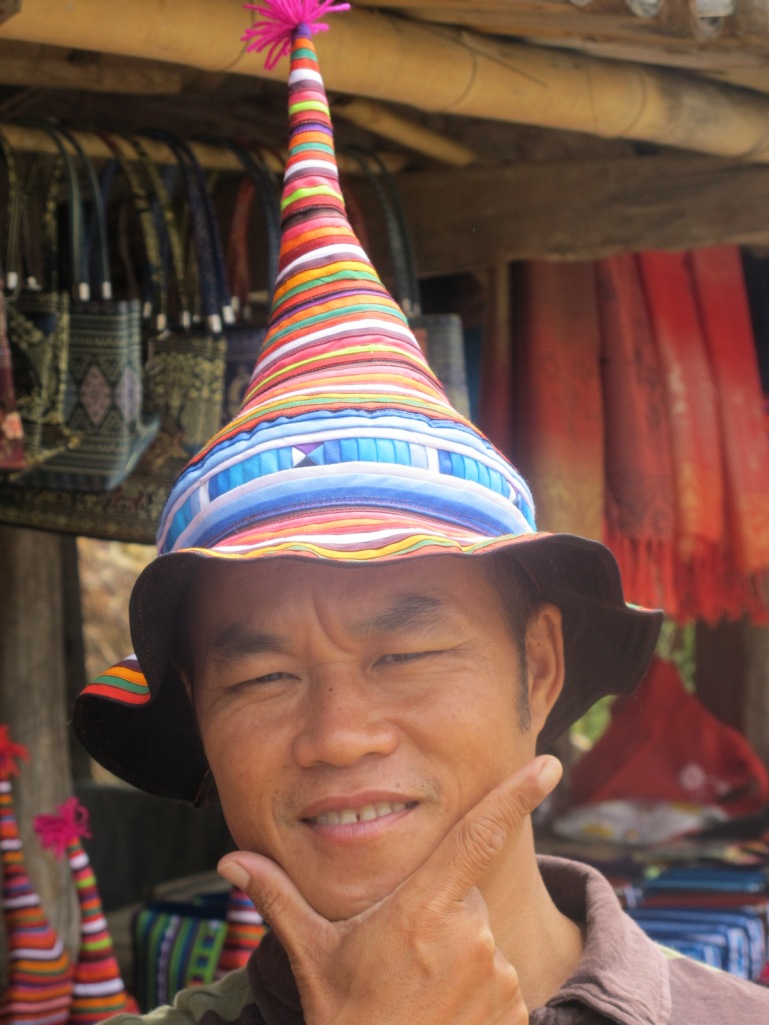 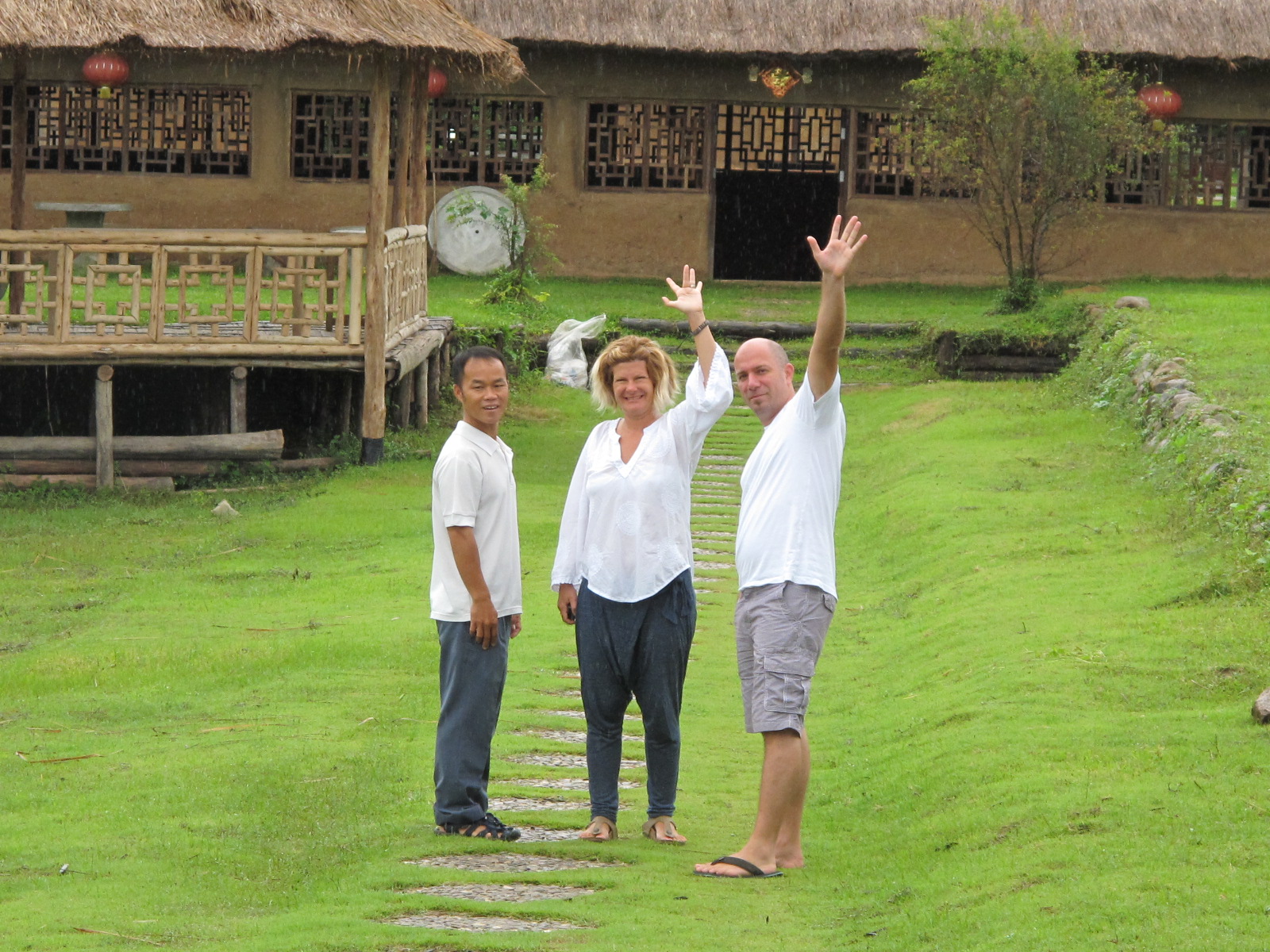 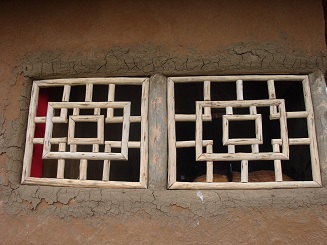 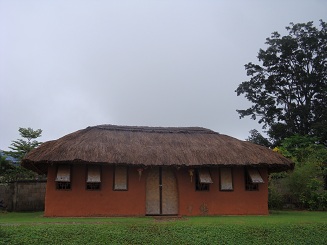 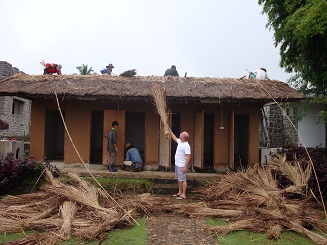 The road was great as scenery but very tough since it had many curves. But after all it is all worth to see the villages and meet with interesting people where we ve never seen any similar before. I think the most interesting and colorful was Karen tribe, Padaung Women who were living at the Myanmar border. 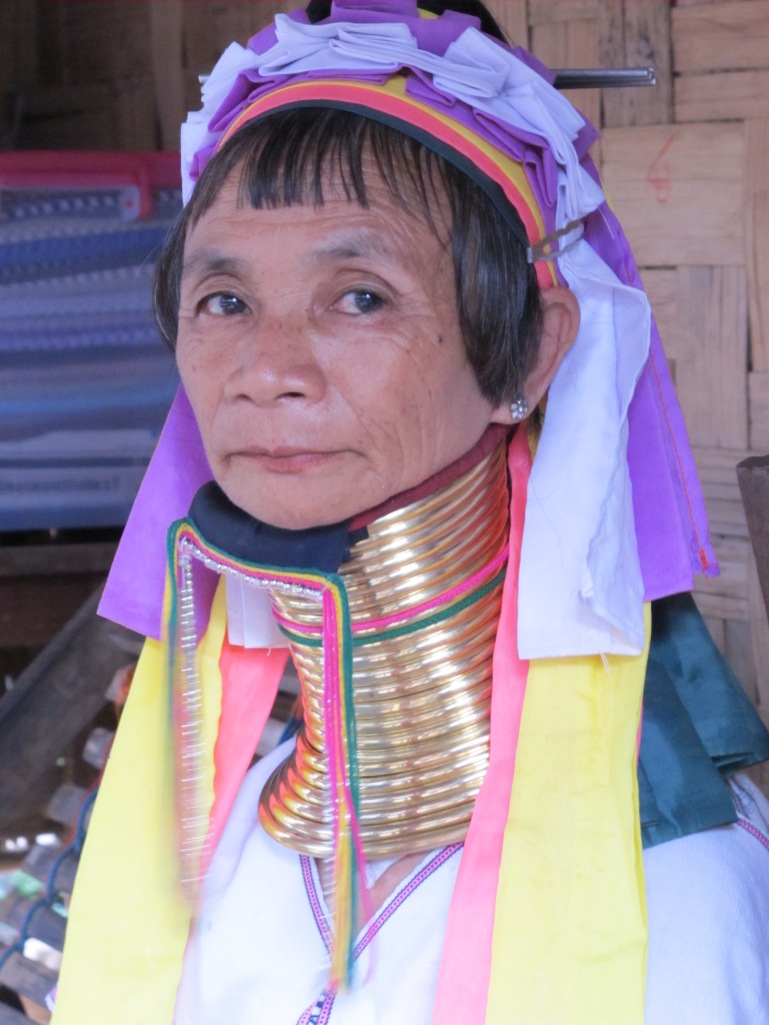 These people are distinguished by their long necks, lengthened from childhood by brass rings. I tried an open one and I shall say it is not easy to carry that as it is quite heavy. But it seems like the women who wears them get used to that and it is unfortunate to say that it is not possible them to live without the rings. These women are so colorful the way they dress and very talented people play music, draw, weave textiles and make great jewellery. I bought 4 bracelets which are my favorite now and I think they are priceless.

We have visited an Akha house on the way back to our Hotel at the evening. The owner of the house was friend of our tour guide and the family was kind enough to open their house to house late at dinner time. Akha people are animist and they have some symbols at the entrance to their village which they believe they ll protect the people from bed spirits. It was quite interesting to see the primitive but happy life of Akha people. Akha houses are characterized by large porch connected to a square living area with a stove in the middle.

The last high hill tribe people we have met was colorful Lisu people.  They are Tibeto-Burman people highland tribe, originally from southwest China. The women wear black turbans adorned with multicolored threads. Silver jewelery sewn onto their clothes is as display of the family wealth.

All the hill tribes make and sell brightly patterned fabrics.  Most textiles can be bought in lengths or as ready-made.  Today, this is a major income for the local tribes. But textile production in North Thailand dates back from early Lanna period and the region is known by its silk and cotton.

One thought on “Colorful Style of Northern Thailand Hilltribes”